A day tour to Mtskheta covers the most notable places of the city. You will visit – Jvari, Svetitskhoveli, and Shio Mgvime monasteries.

First of all, we will visit Mtskheta. It has been the ancient capital of East Georgia since the IV century BC. After moving the political center to Tbilisi, Mtskheta remained a spiritual center of the country. It became a political center – in the X-IX centuries, while Tbilisi was still occupied by Arabs and known as the Tbilisi emirate. Currently, it is a little town 15 km from Tbilisi. The trip covers the most important monuments in Mtskheta:

Shio Mgvime monastery is located 15 km from Mtskheta. The first monastic community at this place was founded in the 6th century by monk Shio. Therefore, he was one of the Thirteen Assyrian Fathers who came to Georgia as Christian missionaries. St. Shio spent his last years as a hermit in a deep cave named Shiomghvime (the Cave of Shio) after him. This place quickly turned into the biggest monastic community in Georgia. By the end of the 6th century, more than 2000 monks were living here. According to history, enemies destroyed this monastery several times. Nevertheless, it is still functional and attracts many pilgrims and tourists.

After an interesting day Day tour to Mtskheta Gori and Uplistsikhe finishes. We return to Tbilisi.

Additional options can be added to the tour to Mtskheta:

Pick up at the hotel and drive towards Jvari monastery.
Stop in Mtskheta - Svetitskhoveli Cathedral.
Arrival at Samtavro monastery. Optional lunch break.
Driving to Monastery of Shio Mgvime.
Drive back to Tbilisi.
Drop off at the hotel. 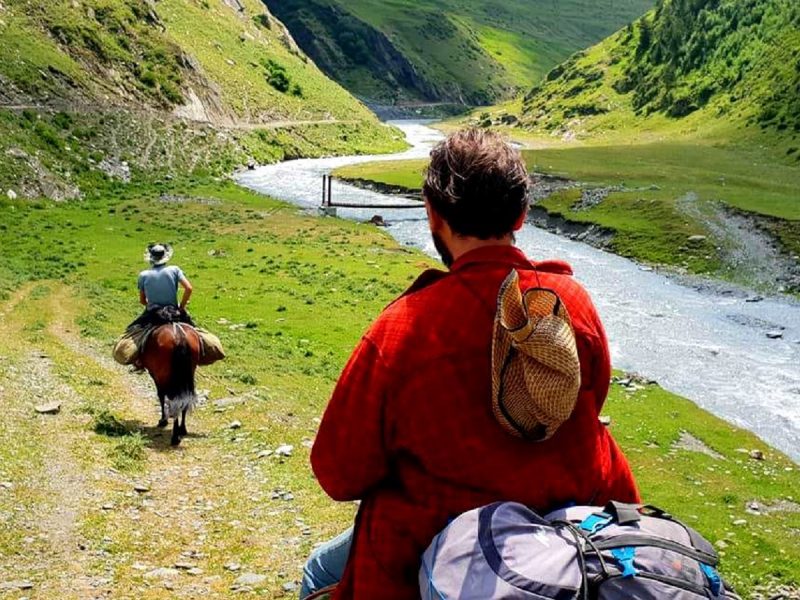 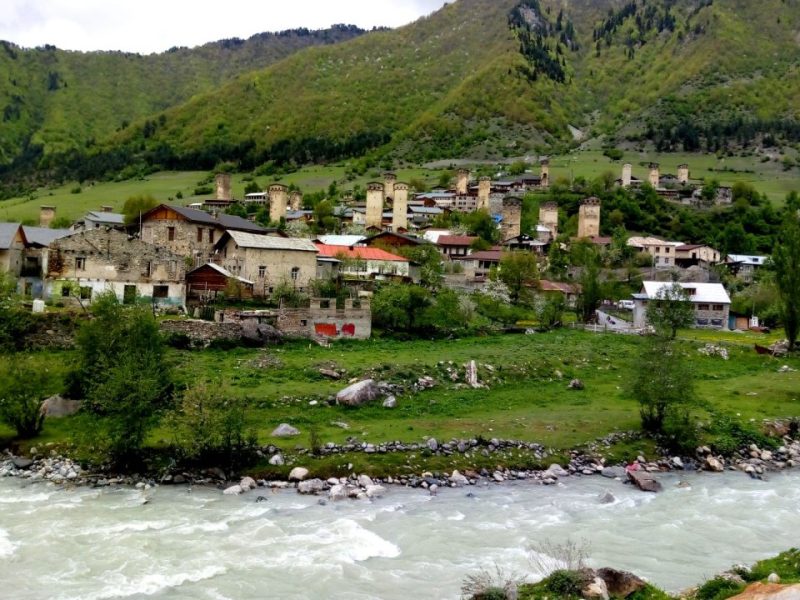 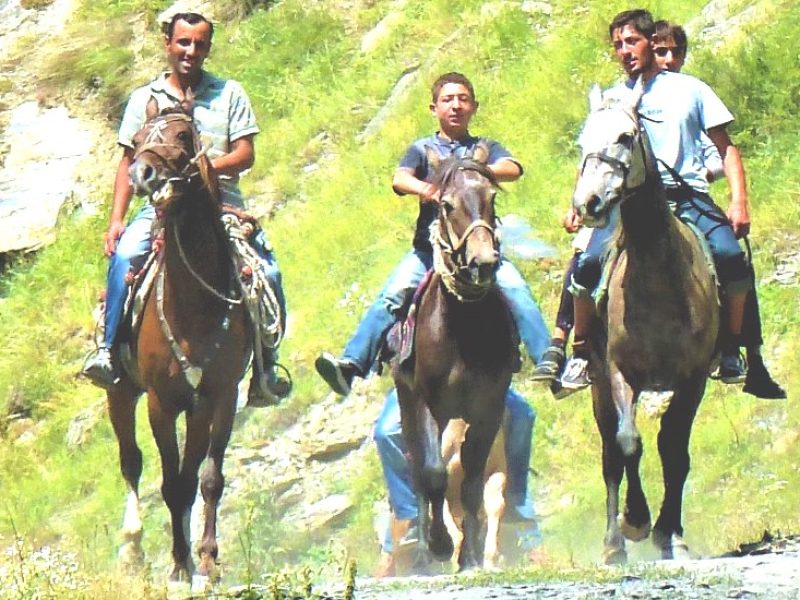 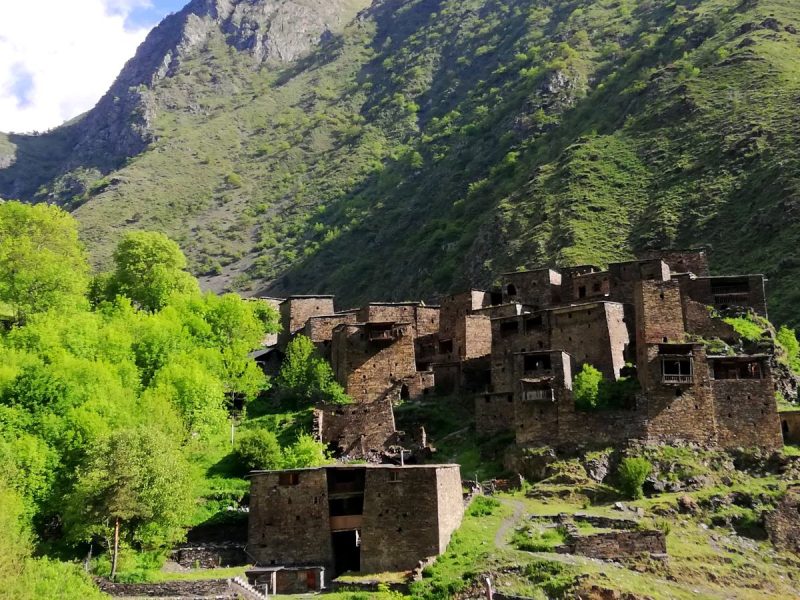