Day Tour in Kakheti covers the most important attractions. The total distance is 400 km. Tour starts in the morning, at 9:30.

Travel from Tbilisi to Kakheti via Gombori range. The first destination of the tour is the ancient Ujarma fortress. From the III century, the fortress was an important trade and administrative center of the area. But in VII century Arabs invaded it. The beautiful forest surrounds the castle so the location is very attractive.

The next destination is Ikalto.  The location is very close to Telavi. The monastery was founded VI century. After one-century seminary was opened. Later, in the XII century, King David The Builder transforms the seminary into an academy. So it became the first department of winemaking in the world.

Also, there is a museum here. Gremi used to be the capital of Kakheti in the XV-XVII centuries.

The last destination will be the cozy late medieval town of Signagi. The city was founded in the XVII century as a center of the south Kakheti region. It is a popular tourist destination, because of original architecture and beautiful views of Alazani valley and the great Caucasus range. Optionally we will recommend eating lunch and tasting wine at the famous Okro’s winery.  Here you will try the finest Kakhetian organic wines and the best food in the region. Also you will enjoy the fantastic view from a terrace.  Signagi is a wonderful and romantic town to walk in its narrow streets. Therefore, it is possible to visit the local museum, where is a pictures of famous Georgian painter Niko Pirosmani. After a nice walk in the town, the Day Tour in Kakheti ends. We return to Tbilisi. 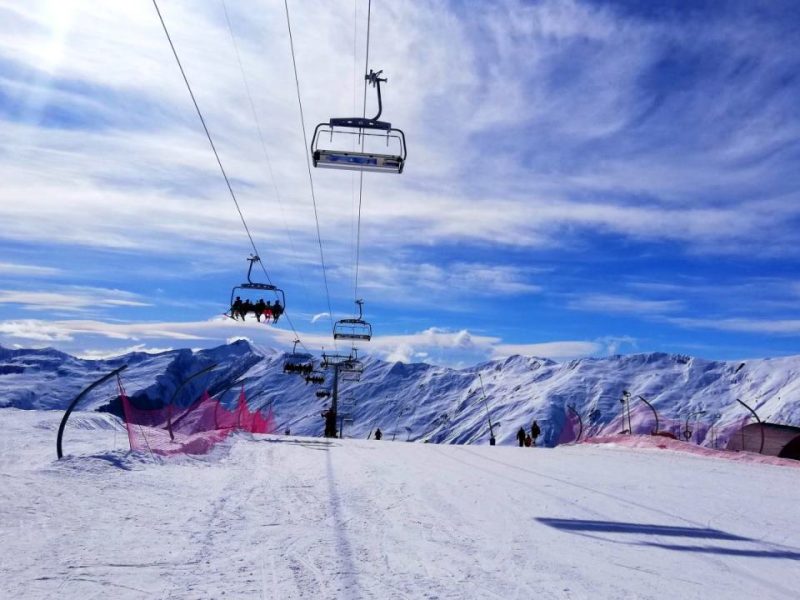 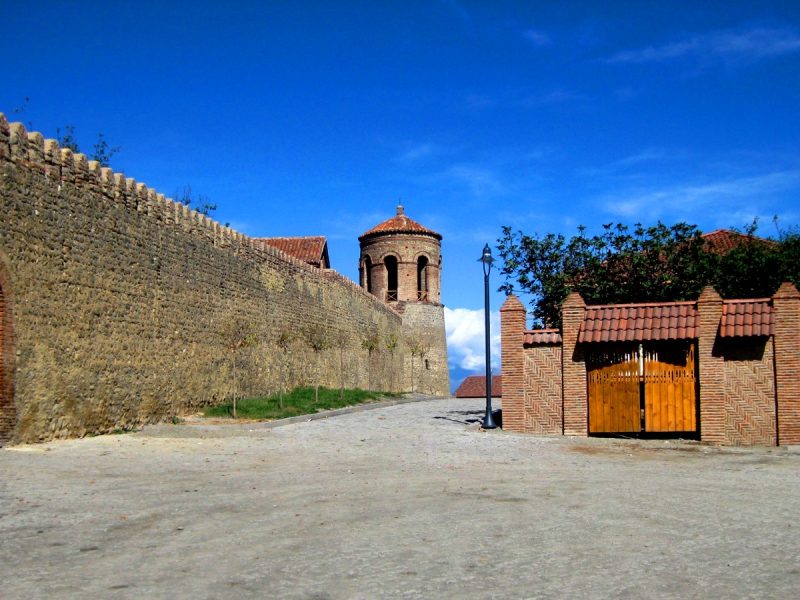 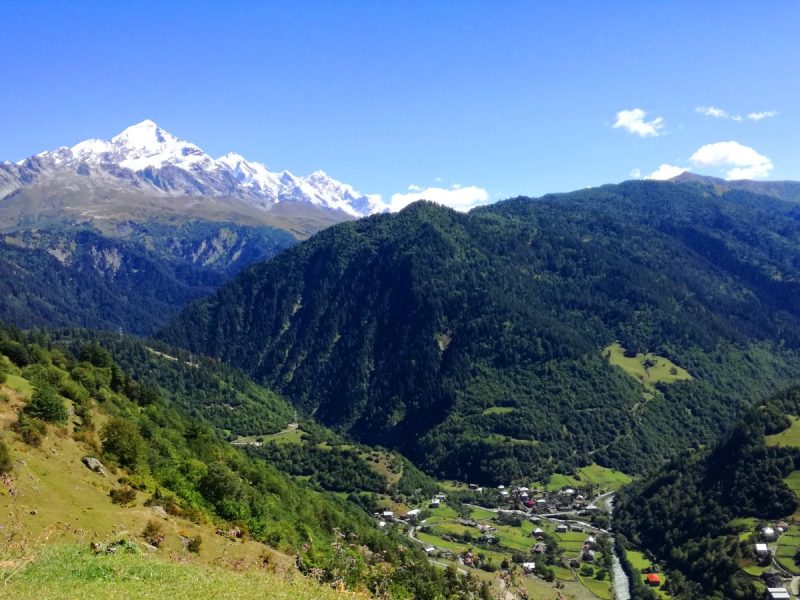 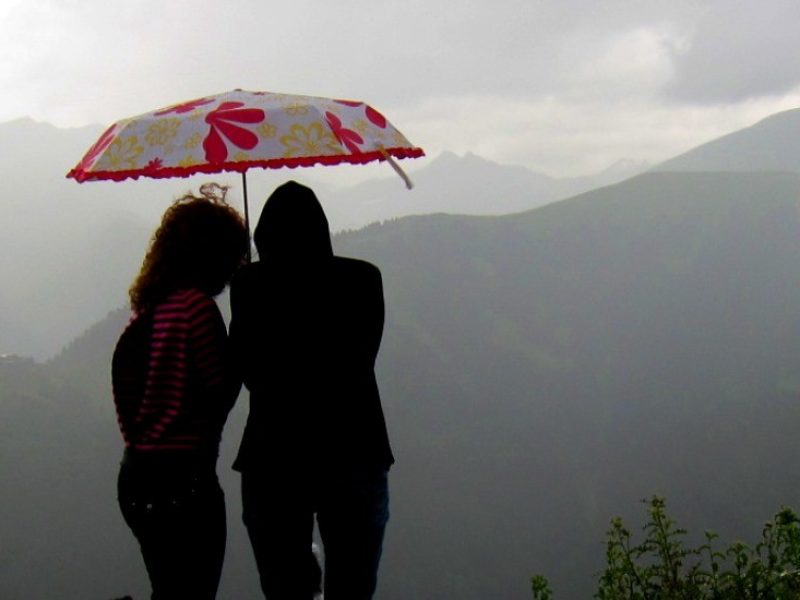 Trekking in Tusheti and wine tour in Kakheti for 8 days