Omalo is a central village in the historical region of Tusheti, Georgia. Administratively, it is part of the Akhmeta District in Kakheti. It lies between the Greater Caucasus Mountain Range and the Pirikita Range of Tusheti. Due to Omalo’s high mountain location on the northern slopes of the Greater Caucasus Mountain Range and the absence of well-maintained roads, it is largely isolated from the rest of Georgia for most of the year. Moreover, the only accesses road is through the Abano pass at 2,850 meters. (9,350 ft.)

It is noteworthy that the village of Omalo is divided into 2 parts, Upper (Zemo) and Lower (kvemo) Omalo. Upper Omalo is a historical part of the village, while the Lower Omalo is the administrative center of Tusheti.

Located on the territory of Tusheti Protected Landscape. The village is not visible from either side due to the surrounding mountains, which creates an amazing coziness. Such a crater layout is an important characteristic of the village. Moreover, the houses in the village are strewn on a hill one after the other, crowned by magnificent Keselo castles on the top.

The main Sights of the village are:

Lower Omalo is a relatively new planning formation, the main development of which, as the center of Tusheti, took place during the Soviet period. The village is a combination of houses of different styles. Nevertheless, in a separate building, we can identify the historical settlements. Due to soft climate conditions and less snow, in the past times, this area was used as winter housing called “bosels”.

From the second half of the 20th century, with the support of the Soviet government here were built different infrastructures. (boarding school, post office, TV center, road, electricity, etc.) Construction of a ropeway to connect the village of Shenako began in the 1980s. However, after the collapse of the Soviet Union, most of the infrastructure was abandoned. In 2000, with the tourist increase, new projects began to be implemented. As a result, a visitor center was built, quite a few hotels have opened and a police building is currently under construction.

The main Sights of the village are: 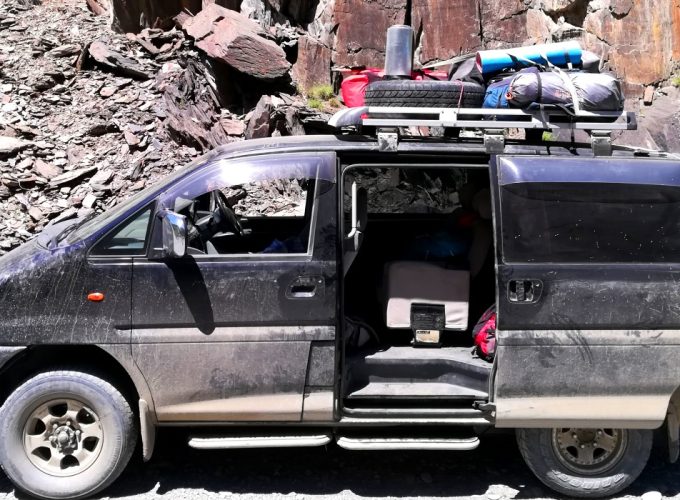 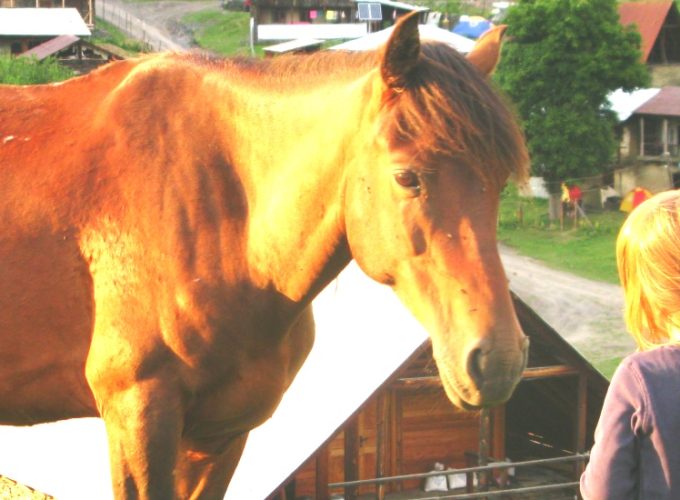 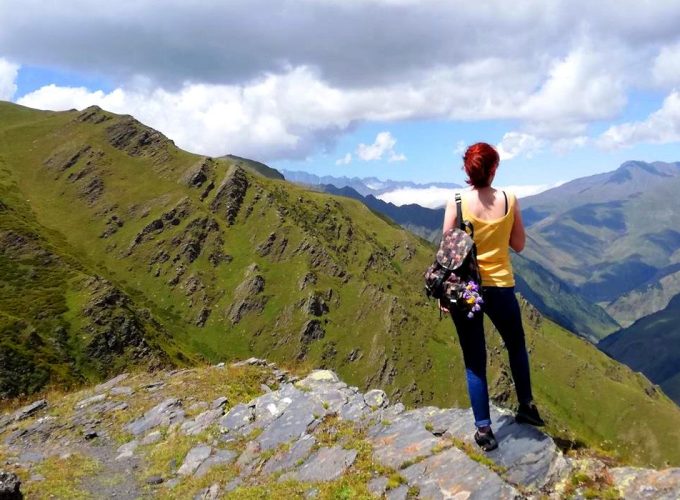 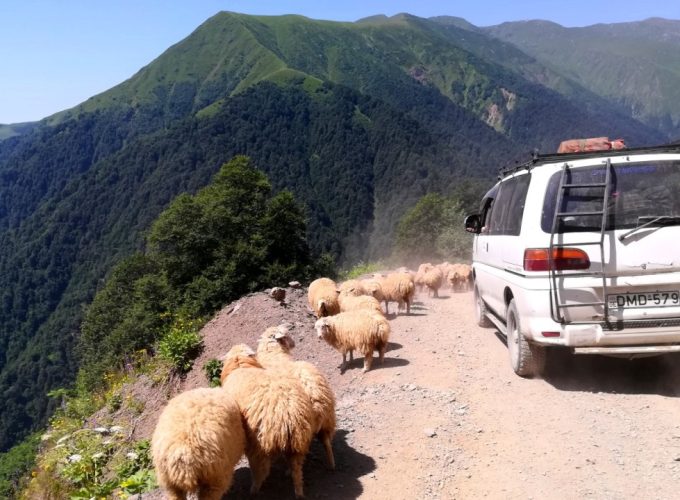 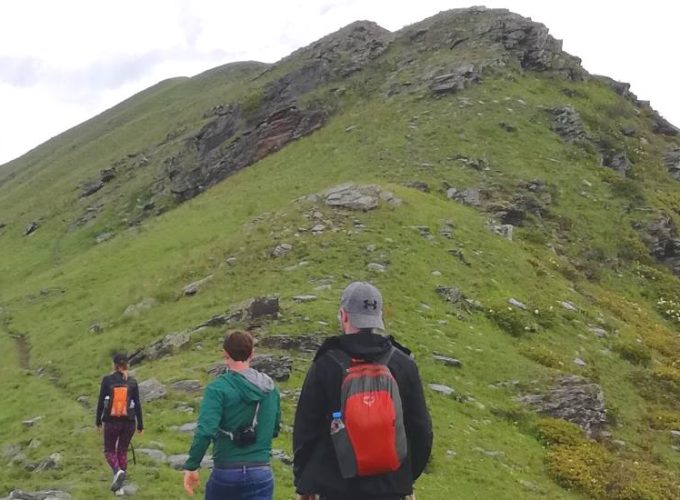 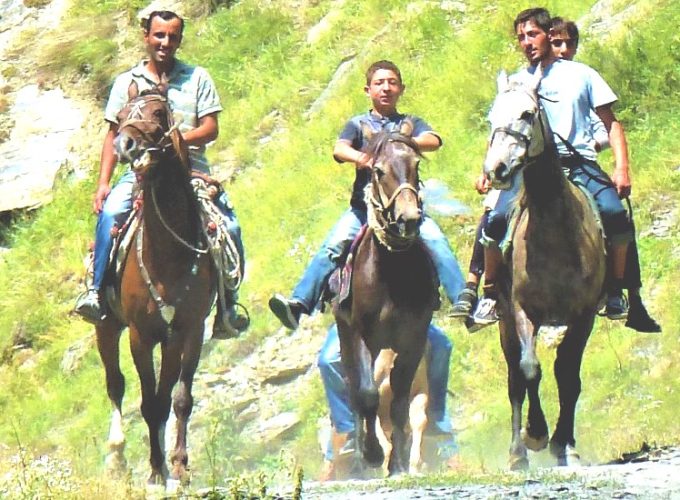 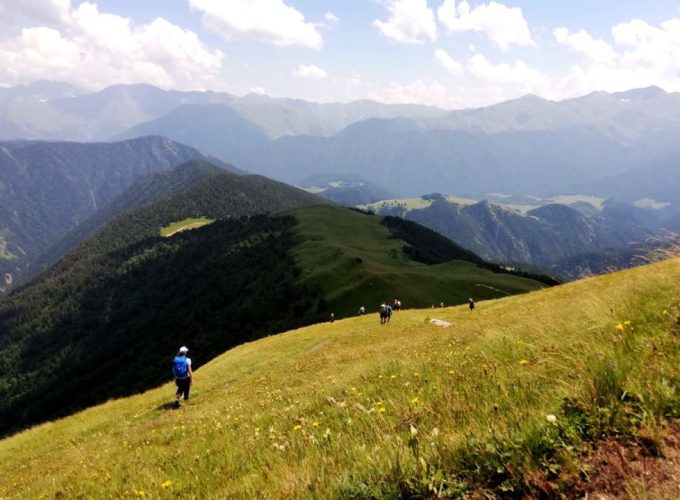 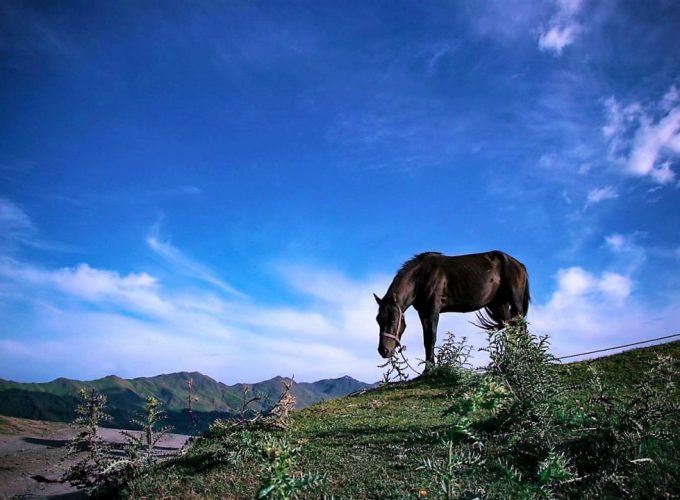 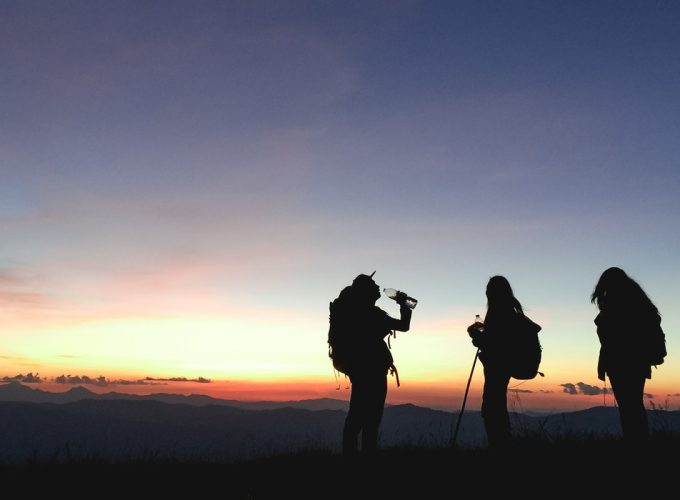 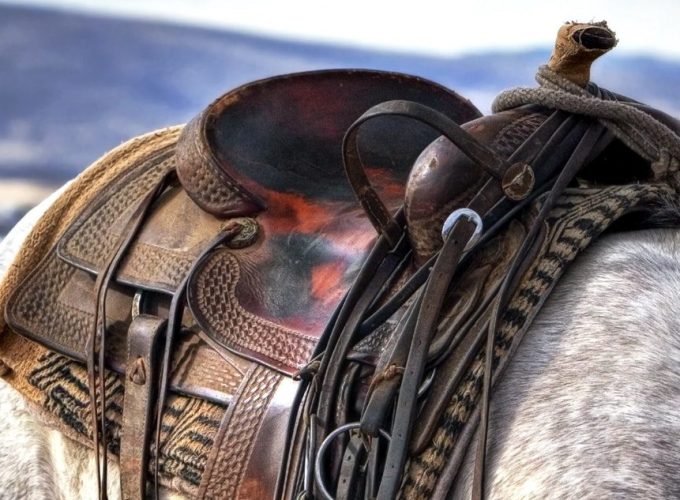 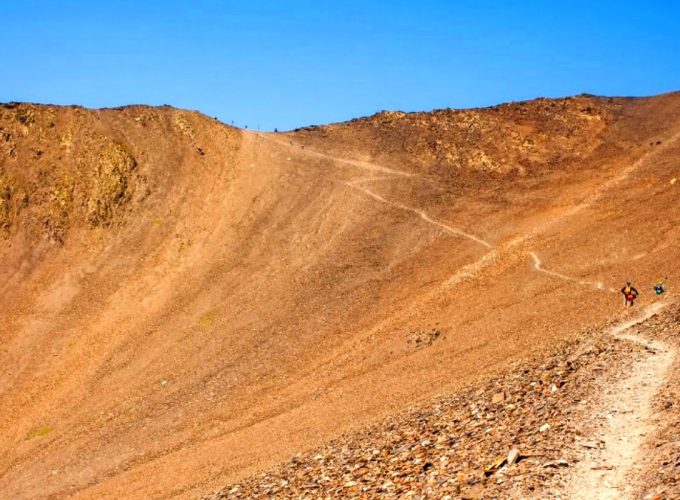 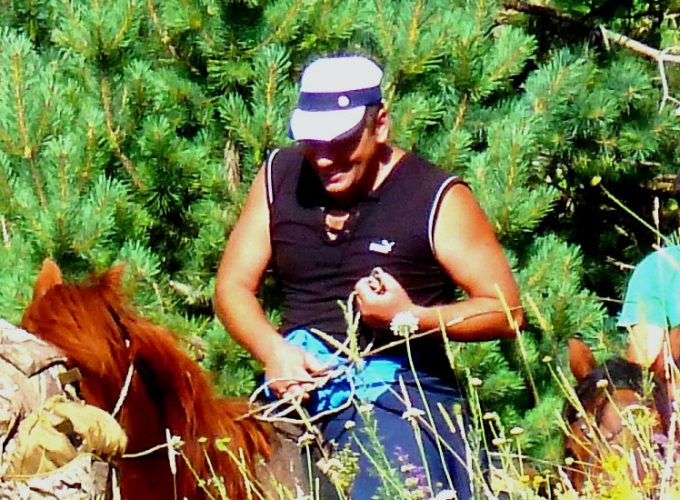 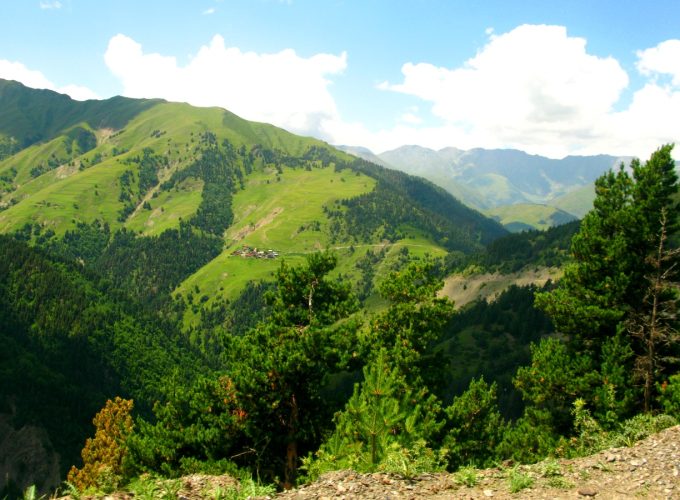 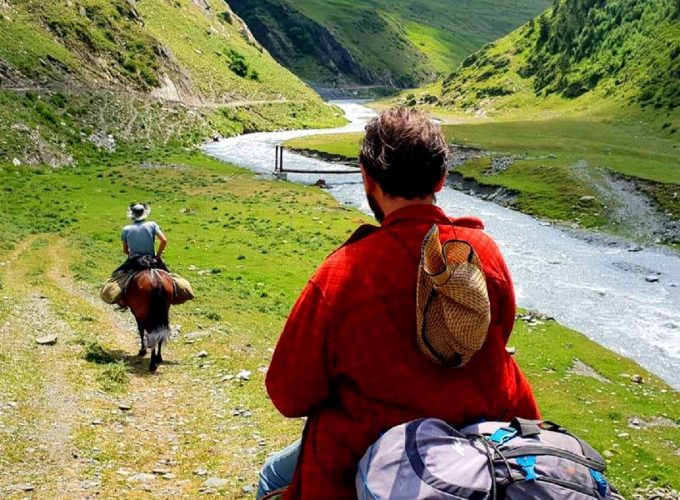 Omalo on a Map