Day tour to Mtskheta, Gori, and Uplistsikhe covers the most notable places of the Shida Kartli region. You will see an important site – carved in the rock ancient town of Uplistsikhe (VI century BC).

First of all, we will visit Mtskheta. It’s been the ancient capital of East Georgia since the IV century BC. After moving the political center to Tbilisi, Mtskheta remained a spiritual center of the country. It became a political center – in the X-IX centuries, while Tbilisi was still occupied by Arabs and known as Tbilisi emirate. Currently, it is a little town 15 km from Tbilisi. The trip covers the most important monuments in Mtskheta:

Town Gori is famous as the birthplace of Soviet dictator Stalin. Also, it is the administrative center of the Shida Kartli region. Cave town Uplistsikhe is located a few kilometers from Gori. It is the most interesting monument in the Kartli region. Carved in rock, ancient town (VI BC). It was a spiritual center of pagan Georgia.

After an interesting day Day tour to Mtskheta Gori and Uplistsikhe finishes and we return to Tbilisi. 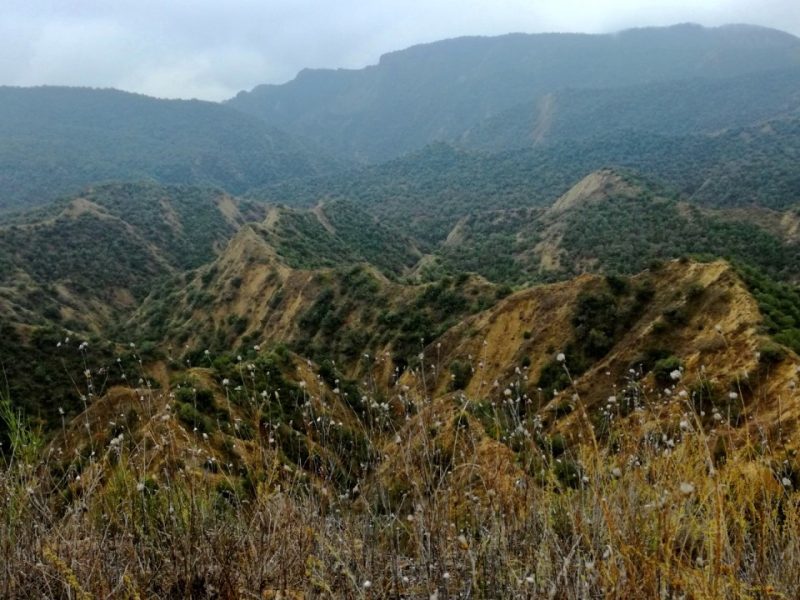 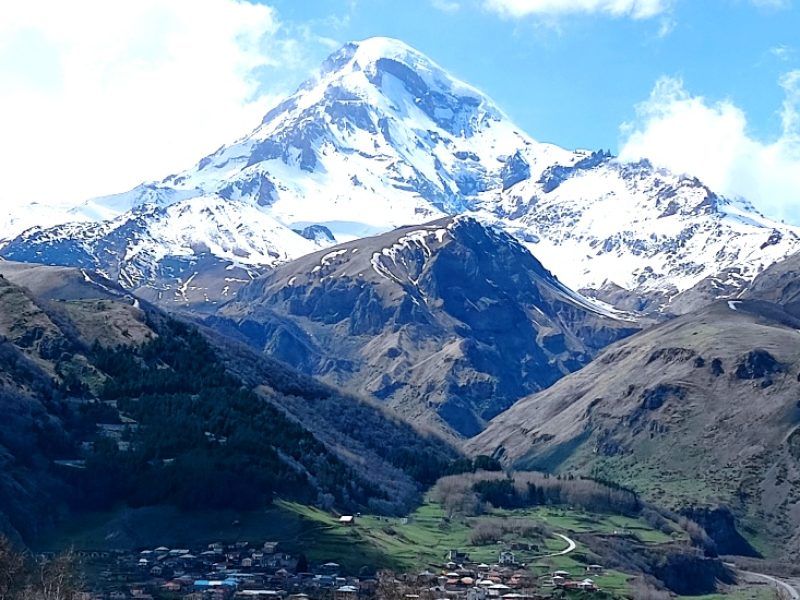 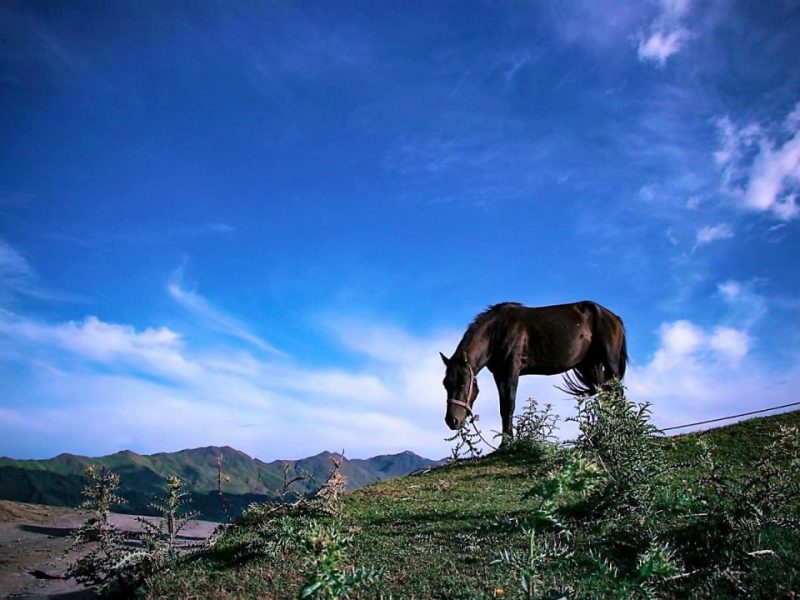 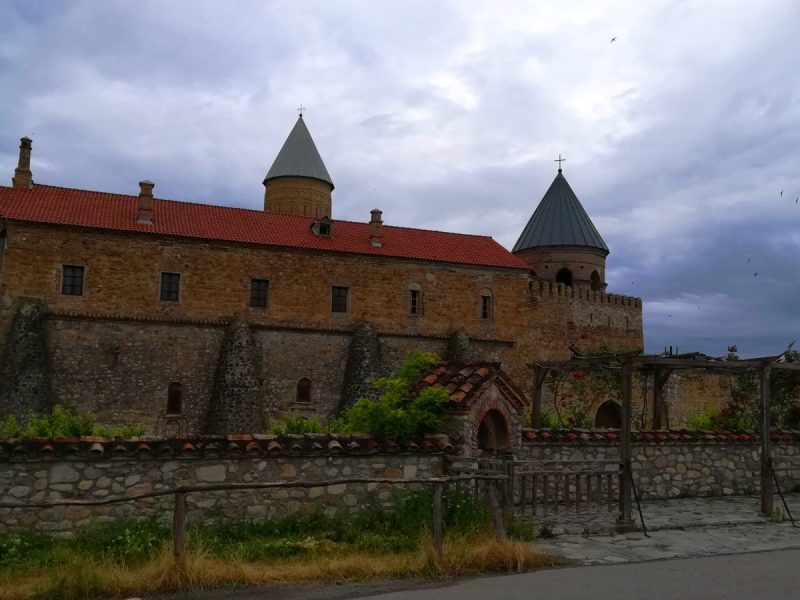